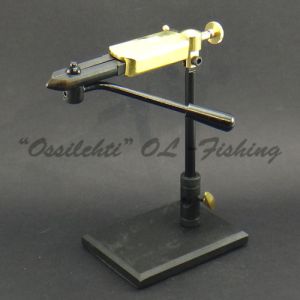 Tuote 101152. Quick jaw Regent vise fly bench, also named as spring vise (vice), crown vise (vice). Since separate adjustment of the holding force perched on the hook is almost impossible in such tying benches, the largest user base of these benches has become much similar fly sizes binding by professionals who do not have to use a large variable force in tying. These benches are also used by many small ice makers.

Indian benches are very popular among binders. In Finland, they have been sold here also for a very long time.

Characteristic of Indian benches is a certain appearance of a handmade product, the finish is often not on top of the last one, and after the surface treatment the product has not been wiped off at least every place, but there are residues left in the product. The jaws work very well with the most commonly used size 8 # - 14 # hooks, the jaws often have a grip-increasing hook groove where the hook bend is placed, depending of course on the jaw model. Many, on Indian benches, tie even bigger hooks and smaller ones, it again depends on what kind of jaws it is.

The great popularity of the benches is based on the functionality in fly tying and the low price, as long as you remember the above things and keep some kind of sense in your demands. The more expensive "western" brand benches then already have a choice to refine.

The quick-release bench is easy to use. The upper lever is lightly pressed so that the tips of the jaw open approx. 1-2 mm. The lever does not need to be pressed hard, and in extreme cases there is a risk of the brass mounting block of the jaws cracking. The jaws are made of steel and slightly bent, giving the compressive force and the restoring force of the steel itself.

The clamping force of the jaws of the quick-release bench cannot be adjusted separately from any screw.

The product may contain storage grease / oil, oxidation left over from the coating step / rusty sanding dust, etc ... it is advisable to wipe it off before use so as not to unnecessarily clog your hands. 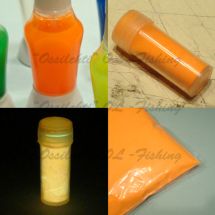 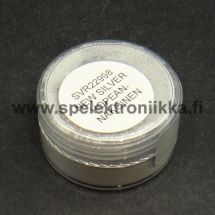 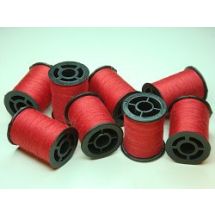 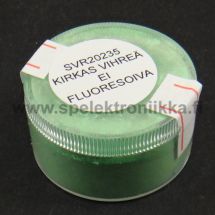 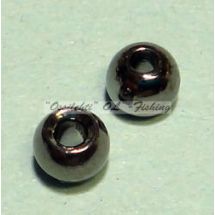 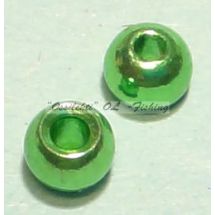 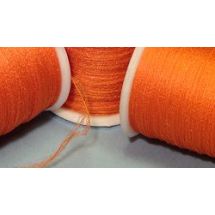 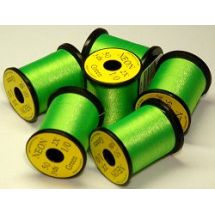 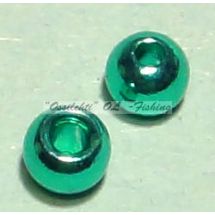